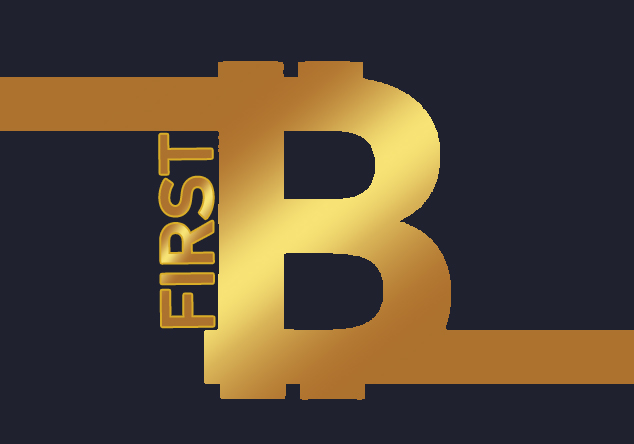 For a long time there is no confirmation of the transfer of coins to my address! Can you speed up my transaction confirmation process?

Under unfavorable circumstances, a transaction can be added hours or even days. Miners are in no hurry to confirm the payment under the following conditions:

The work of miners directly affects the confirmation of an operation in the Bitcoin network. It is they who act in their financial interests and make the work in the Bitcoin network alive. The exchanger cannot influence the work of the miners in any way, it does not engage in mining itself. This process is independent of us and is carried out only after the transfer of Bitcoin from the address of the exchanger to the address that the user indicated in the application.

It should be understood that the obligations of the exchanger will be considered fulfilled after the transfer of coins to the address indicated by the client. This is confirmed by an entry in the block browser, for example, https://www.blockchain.com/explorer. At the same time, our exchanger takes care of its customers. We strive to do everything so that any operation takes place as quickly as possible. When sending BTC to our clients, we indicate the fees recommended by the service https://bitcoinfees.earn.com/.

The commission is set in such a way that your transaction is confirmed in the next block, no later than. The service above calculates the recommended commissions based on the history given for the last hour of work and makes an assumption about the current commissions at the moment.

At the same time, in some cases, circumstances arise that dramatically change the state of the network, respectively, the historical data differ significantly from the current ones. In such situations, the commission indicated by us may not be enough for a quick confirmation. In other words, your transaction will not be accepted as intended – in the next block. Transaction confirmation will be delayed until the next block. The procedure will take longer than expected. Unfortunately, we don’t know of any other way to determine actual fees. If our commissions do not suit you, please, to avoid misunderstandings and wasted nerves, refuse to use our service.

Recently, the Bitcoin network has been often busy. Among the reasons may be various attacks on the network by hackers, a large number of unprocessed transactions, etc. The result remains only one – an increase in confirmation time during such periods. As a rule, you have to wait several hours or days.

*Links to third-party resources and sites are provided for educational purposes only and are advisory. They are not required to be used.